Recently I had a birth with a second time mom. Her first was born over two years ago. She and I met close to 5 weeks post partum when she walked into my Mommy and Me class at Baylor. Little did we know, from that moment on, we would forever be connected....
When I tell this story, I want to be careful to tell it from my perspective. Afterall,  this story and journey belong to her and her alone. Still, I want her to know she has left an imprint on my heart and I will forever be changed by her story.
Every Monday when "K" would walk into my classroom she would share her birth story, her fears, her heartache. Sometimes she would stay  well after the others had left and we would talk and cry about her delivery. It was everything she had hoped to avoid. She had longed for a natural birth. She had chosen a well known natural birth provider and a doula to support her....she thought she had crossed all her t's and dotted her i's.
Her first birth ended up with all the bells and whistles that she had hoped to avoid. Her labor was long and not what she had expected. She ended up with back labor, and epidural, and  a birth that happened to her; not one that she participated in. Although she did get the epidural to numb her physical pain, there was nothing that could stop the constant pains she felt in her heart.

Birth trauma is as real as any other form of Post Traumatic Stress Disorder. It strikes us when we least expect it, cutting us to the core; and reminding us that we are still a prisoner of circumstance. The birth space is a sacred place. All who attend or are invited must tread softly, as the journey belongs to the mother. As a doula you are present to protect the space, offer information and support; but never press your agenda. Afterall, this birth will stay with her as long as she lives.

"K" left her first labor still in pain...well after the epidural wore off the pain remained. The memory of the options she did not have and the violations of her space and body would not leave her mind.

She started her journey into her second labor that day.... 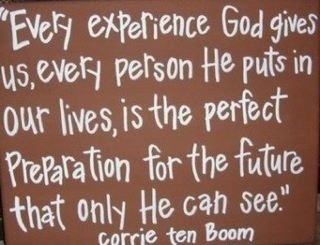 Day after day, as she went through her life as a mother, wife, PhD student the pain remained.  We spent the first year in Mommy and Me class sharing, bonding and learning as sister's.  Then she attended one of my "Fear Factor" classes on birth trauma and we cried and cried and cried some more.  She was in a labor of sorts...a labor of loss, release, surrender, forgiveness, and mercy. And she did not do it alone. She did it holding the hands of other mothers and listening, learning, and educating herself. As everyday passed she got closer to the top of her mountain, the end of her race, the light at the end of the tunnel. She was starting to feel less pain and more power.

Finally, she was ready to share the news of being pregnant again. She was ready to use her new found power to PUSH for the birth she had wanted and lost. She changed her physician and began seeing a midwife. She hired me to be her doula this time. She began seeing Dr. Autumn Gore (www.cafeoflifedallas.com) for regular adjustments per my advice. We spent many hours talking on the phone, texting, emailing each other. Mostly just to make sure "K" remembered this birth had it's own place in her history and should not be compared to her prior birth. We met for coffee and talked over a climbing toddler about finding her peace and releasing her fears. I could not tell her enough that I believed she would have the natural birth she wanted and that most importantly I believed in her heart and her baby. We discussed affirmations that would serve as reminders and that fear would not be allowed, as I was there to guard her space.

When the day finally came for her baby's birthday I received my first call around 4pm. She was home alone with her toddler, her husband was on his way. She sounded very cool, calm, and collected. I encouraged her to try a bath to see if contractions would become more consistent. I later found out she did get in the tub and so did her toddler. He had stopped nursing, but for whatever reason decided in the tub to nurse on his mama. The comfort of the tub and her snuggled up, nursing baby calmed her heart. She did not realize that the nipple stimulation caused from nursing released oxytocin (a labor fueling substance) that helped speed up her contraction pattern.  By 6pm, another call came in to me. This time I heard a much different sound from "K". Now she was moaning and clearly in full blown labor. Her husband and her decided to head to Baylor and meet me there.
They made it first and as I walked in the nurse said "run"!! I knew from her tone that "K" must be close.
Imagine my surprise when I entered the room and she was crowning.
Baby was born in less than 10 minutes, with no need for any interventions. A 10lb 1oz baby PUSHED out with no tearing or assistance.

I have never attended a rapid labor that lasted so long... To those who knew nothing about "K's" journey this looked like a fast easy delivery, but we knew what a powerful process it really was. 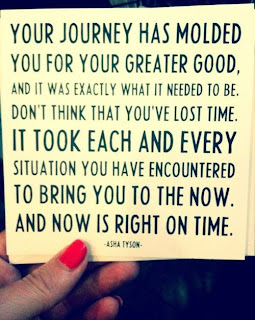 My favorite part about this labor was how it all came full circle. I believe without finding peace and releasing the pain of her last birth, she couldn't really find her peace with this birth. The funny thing is all the work we did was not comparable to her in a bathtub alone with her two boys. One in her belly, one in her arms. Her past and her future colliding in perfect harmony and for the peace she needed in her heart.

It was truly an honor to walk beside her on this journey. To share her tears, laughter, pain and power. To see what happens when a woman breaks free of the chains that contain her and becomes the superwoman she was all along. 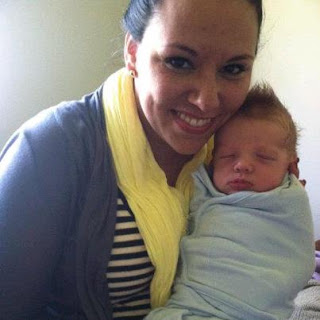 Posted by Dallas Doula at 1:43 PM No comments: